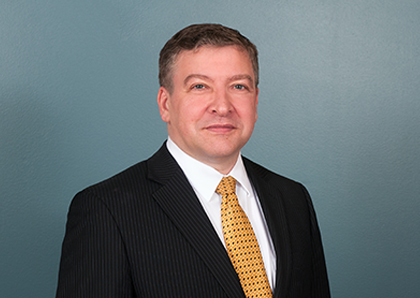 John has served as a member of the Zoning Board of Appeals and as a Town Meeting Member in the Town of Natick. John also served six years as a Hearing Committee Member for the Massachusetts Board of Bar Overseers and currently serves as a Public Arbitrator with FINRA (The Financial Industry Regulatory Authority). John received an AV® Peer Review Rating from Martindale-Hubbell and has also been named to the list of Massachusetts Super Lawyers® each year since 2008.